Background
Drug benefits are provided at public expense to all actively serving Canadian Armed Forces (CAF) personnel, with ongoing drug coverage offered by Veterans Affairs Canada (VAC) for selected conditions following termination of employment. Differences in drug coverage between these programs could introduce risks for treatment disruption.
Objectives
Work was undertaken to establish a process that would allow systematic comparison of the entire VAC and CAF formularies, and to identify and explain discordant listings in 14 therapeutic categories that pose risk of adverse outcomes with sudden treatment interruption.
Methods
Lists of medications were created for each program, including regular benefit and restricted use drugs, using files obtained from the claims processor in January 2015. Products were coded using the Anatomic Therapeutic-Chemical (ATC) system. Degree of alignment within therapeutic categories was assessed based on the percentage of fifth-level ATCs covered in common. Discordantly listed drugs in 14 categories of concern were reviewed to identify similarities in product characteristics.
Results

Conclusions
There is significant overlap in the medications covered by the CAF and VAC drug benefit programs. Application of the ATC coding system allowed for discrepancies to be readily identified across the entire formulary, and in specific therapeutic categories of concern.

Most read articles by the same author(s) 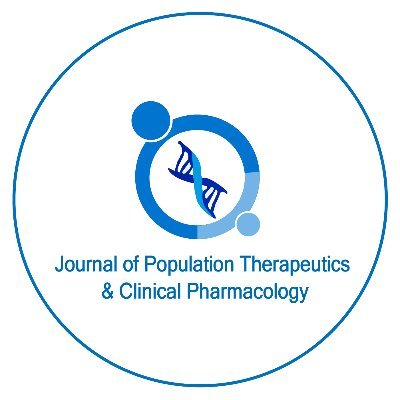